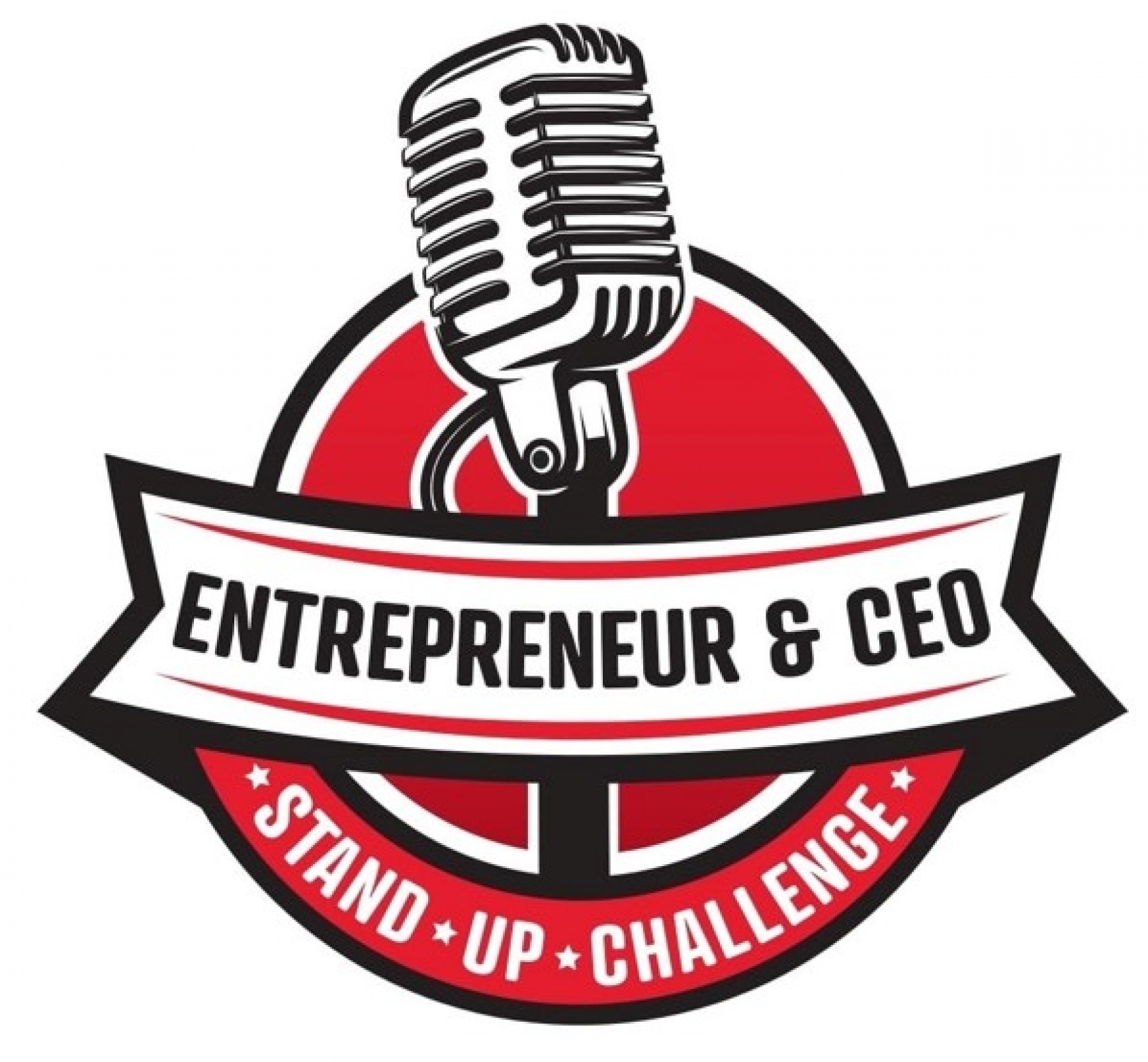 Atop the list of many of the most famous & powerful CEO’s and  entrepreneurs bucket list is the desire to perform stand-up comedy. Whether, it is ego or genuine interest, it appears that the highly  successful are looking to step out of their comfort zone and try  stand-up.

Las Vegas Headliner & Humor Scientist Matt Kazam sets out to  find 7 high level entrepreneurs and CEO’s and put them through a 6-week intensive growth experience where each will learn how to write  and perform stand-up comedy.

Drawing from their incredible stories of life lived, business built, success, failure and everything in between, each performer will be taking the stage in what can only be described as a Ted Talk meets a Stand-Up Comedy show. The power of story and humor will be on full display as Matt Kazam hosts this one of a kind show.

No matter where you are on the planet you can take part in  this powerful learning & growth experience. You will participate via one on one and group Zoom video calls. We then assemble in New York City where we will do a 2 day intensive where you learn from Matt Kazam and other of the World’s greatest comedians & joke writers.

Whether you have always wanted to be a comedian or just look like one the Stand Up Challenge will allow you to step out of the comfort zone and directly into the growth zone where you will learn the science, have fun and harness the power of humor and use it as strategy to engage, persuade and convert.

“Matt Kazam taught me how to be funny” Mark Timm CEO, Exponential

“Matt Kazam is a rock star. His methodology for explaining the science behind adding humor makes it easy…and immediately made a difference in the audiences reaction to my message.“ Kirk Drake CEO, CU 2.0

“Matt Kazam is a genius when it comes to teaching comedy” John Ratliff CEO, Align 5 Advisors

“Just back from one of the most incredible experiences of my life. I did stand up comedy for the first time! And it was FUN too! ” Trey Weiss” CEO, Weiss Pediatric Dentistry

For More Information & To Be Alerted to New Stand Up Challenges

We're not around right now. But you can send us an email and we'll get back to you, asap.